SEGA talks about the delay/revamp of the Sonic movie, says everyone is 'keen to do the right thing' 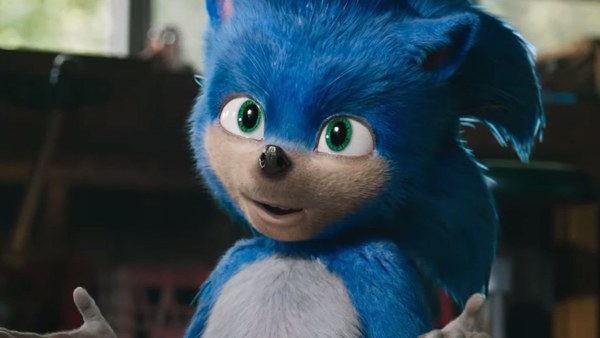 Not that long ago, Paramount announced plans to push back the Sonic movie in order to revamp his look after an extremely negative backlash from fans. How did SEGA feel about the decision? Gamesindustry caught up with Sega Europe COO and president Gary Dale to find out.

"I think everybody's just keen to do the right thing. Obviously we have a very deep knowledge of the character and the brand. [Paramount] has a very deep knowledge of how to make movies. The trick is just to bring those two skillsets together to make the best film we can. To be fair, Paramount has been open to listening to feedback from the community around Sonic, which of course has got such a tremendously loyal fanbase with people with very specific views of who Sonic is, how Sonic should behave, how Sonic should look. And I think Paramount has taken a lot of that on board."

Following that, Mr. Dale was asked if SEGA has any plans to push forward with other movies, but with SEGA taking on the bulk of film creation.

"I don't really think so. I think the opportunity with Sonic is a particular situation for that film. And I think there's a view here that we're very good at making video games and Paramount is very good at making pictures... This is a film. I think the idea that you try to control Paramount would be the wrong approach. But at the same time, for Paramount not to take into account our views on Sonic would also be wrong. I think we're looking for a creative partnership that gets the best film. And over the years, I look at the success of game franchises in film and it's very mixed. The idea that games makers can control the process and create great movies... I don't know if that's true or not."