The Legend of Zelda: Breath of the Wild is now the best-selling Zelda game of all-time in the United States 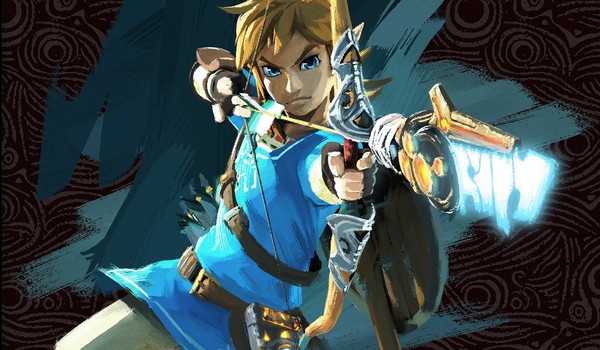 Thanks to Dondom95 for the heads up!
Source: Link
Rating: 9

Could Breath of the Endgame beat his predecessor? Current precedent may say, yes.

I remember in the past we've seen articles showing Zelda's sales go down each successive title... looks like maybe that isn't the case anymore. Breath of the Wild's success is well-earned, too.

Given TP was only 2 3D Zeldas ago, it's hard to say that pattern is the case? If anything the 1st entry of an IP on a system sells better than sequels on the same system.

There's still many more Zelda games that are better to play, IMO. I kinda hope the dungeonless focus of this game doesn't become the norm...

Agreed. That and hopefully not as empty and repetitive.

This a well deserved success if I say so myself.

Definitely my most enjoyed Zelda games...and there is still so much more they can improve and add.

Absolutely and earned victory! You can really tell the effort put into making the game as good as possible.

Even with it's flaws it's still one of my favourite games of all time! If Eijitachi can top this, then I'll bet on something really stupid =)

I'm not too big into Breath of the Wild, but I don't mind this achievement. Hopefully the sequel addresses some of my complaints, like lack of actual traditional explorable dungeons, enemy variety and an actual story. Some adjustments to weapons and combat, as well as slippery terrain, would be nice too. Maybe by then I'll be all aboard the open world bandwagon.

Doubtful the sequel will outsell it given the headstart the first one has had, but you never know... The swelling goodwill and word of mouth from Breath of the Wild might just be enough to pull it off. It is certainly the first Zelda in a long, long time since Ocarina of Time to have had the public consciousness this enraptured.

It earned its success but I hope Nintendo gives us the top down Zelda. Cause that's the ones we all grew up with.

That’s an accomplishment considering BOTW was only released on 2 consoles, while TP was on 3