The next fighter detailed
17 August, 2019 by rawmeatcowboy | Comments: 0 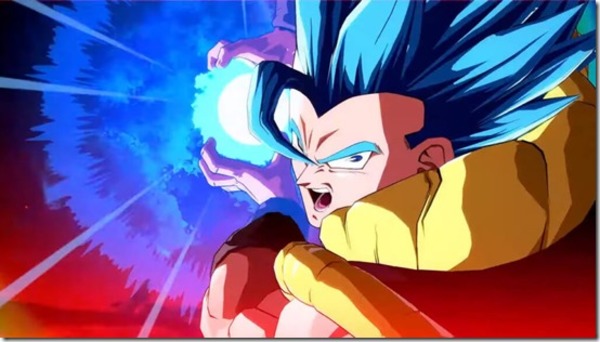 Gogeta SSGSS is making his way to Dragon Ball FighterZ as DLC, and the most recent issue of Jump Magazine shared some new details on the character. Check out that info below.