Resident Evil film franchise reboot is in "active development," according to its director 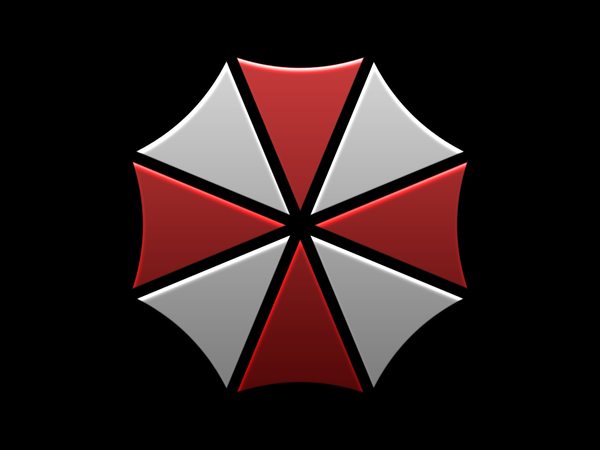 Things have been somewhat quiet about the reboot of the Resident Evil film franchise, but the director behind the new installment wants everyone to know that things are going well. In an interview with Screenrant, director Johannes Roberts confirmed that the new film is in "active development" right now.

“We are in active development of that at the moment. I pitched them a take, and they really loved it. So, we are just gearing up on that as we speak, really. I’m in the office all the time there. So, yeah, it’s great. It’s gonna be super scary. It’s super, super scary. And it’s just getting back to the roots of the game. I think, at the moment, I’m not really allowed to say much more than that. But it’s gonna be a lot of fun.”

It’s be nice if this time they actually adapted the source material this time around.

Yeah, not just some elements from it.... But I have my doubts.