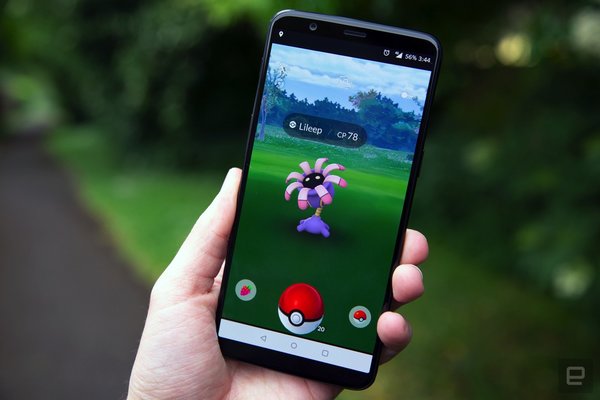 Back in Spring, Hong Kong introduced a now-suspended extradition bill that numerous people were quite upset about. That lead to mass protests against the government, which were obviously unauthorized gatherings. Since people looking to protest can't exactly advertise their plans openly, they started to turn to some interesting methods of organization.

An unidentified protester talked to the BBC about how these gathers are organized covertly, and believe it or not, they're actually using Pokemon GO in some instances.

"If we said that we were going to an unauthorised protest it would have provided good evidence for the police to charge us. Many people think of creative ways to gather people. We will occasionally 'play' Pokemon Go, or take part in 'Bible reading groups' or 'history tours'."

The protesters advertise Pokemon GO events and spread the word, but those in the know realize this is just a way to hide the true intent of the gatherings. A pretty smart way to get around the rules!

In before Pokemon Go is suddenly banned