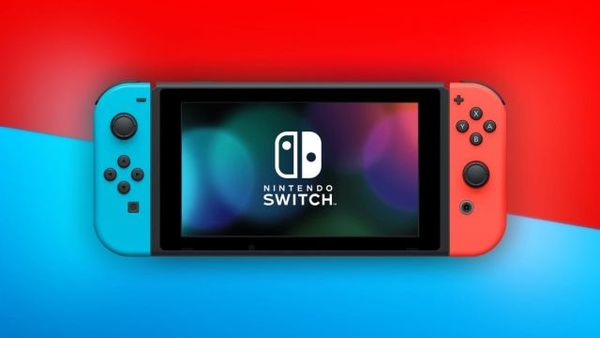 The revised Switch with better battery life should be priced exactly the same as the Switch before it, but unfortunately, some retailers aren't doing that. Some stores around the world are selling the revised unit for a premium. For example, a retailer in Poland has the revised Switch at more than $110 over the regular asking price for the Switch, and stores in Southeast Asia are pricing it anywhere from $40 to $50 higher.

Reminds me of the early days of the Nintendo 64, in which I'd see the system itself, as well as certain games, sell for higher prices. Fedco, a now-defunct Southern Californian department store, sold Wave Race 64 for $85.

Remember that the "S" in "MSRP" stands for "Suggested." Unless there's a mandate from the company, like with Hewlett-Packard, retailers are free to sell at any price they want. Most choose to follow the MSRP because they know savvy customers will buy from their competitors otherwise.

Sucky thing to do but within their rights. Proshop though has a reputation of having way overpriced items. Last I checked their limited editions were 180% of the regular limited price everywhere else.