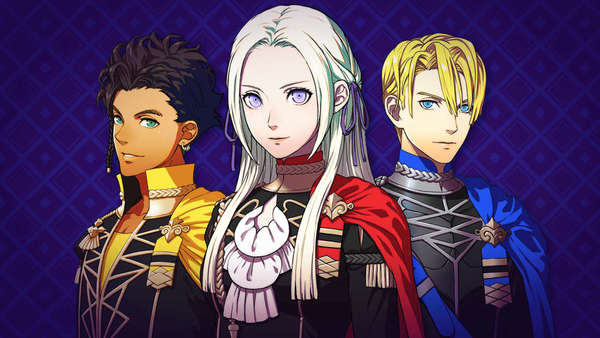 In more generic sales news, Tsutaya has stated that Fire Emblem: Three Houses is driving Switch hardware sales in Q3 2019, and has surpassed Fire Emblem Echoes, but is yet to catch Fire Emblem Fates: Hoshido.

So far, none of the FE games have topped mystery of the emblem....

Oh well, let's see how it fares in western territories.