It wouldn't be Streets of Rage without Koshiro
19 August, 2019 by rawmeatcowboy | Comments: 1 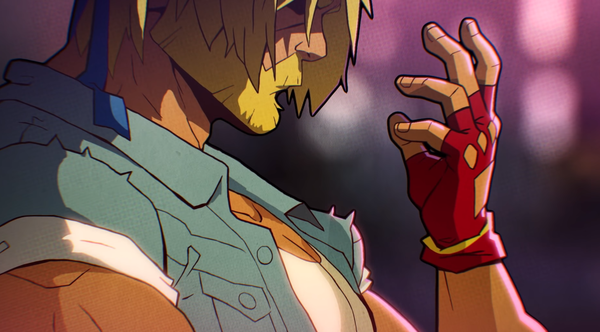 Streets of Rage 4 was revealed back in late Aug. 2018, and a year later we finally have confirmation of a Switch version in the works. That means we can talk about all the juicy details of the project, including Yuzo Koshiro's involvement.

Most fans of Streets of Rage absolutely love the series' soundtrack, especially when it comes to the second game. Much of that has to do with composer Yuzo Koshiro, who fans wanted to see involved with Streets of Rage 4 as soon as it was announced. Believe it or not, Koshiro wasn't even contacted to be involved with the game until after it had already been in development for awhile, and Koshiro didn't sign on until June 2019! Check out Koshiro's full statement below, which comes from a Nintendo Life interview.

I met the DotEmu staff for the first time at Diggin’ in the Carts Live, which was held in Paris on September 2018. They came to my hotel and showed me a very early demo of Streets of Rage 4 on a laptop PC. I played the game right away, it was so amazing! The graphics are great! The most interesting thing is the feeling of the actions; it is very close to Streets of Rage 2, which is the most popular title of the series. It was more than perfect, as it also has additional actions as well.

Can't believe that dot emu did not immediately contacted him in the first place. The guy literally made Streets of Rage