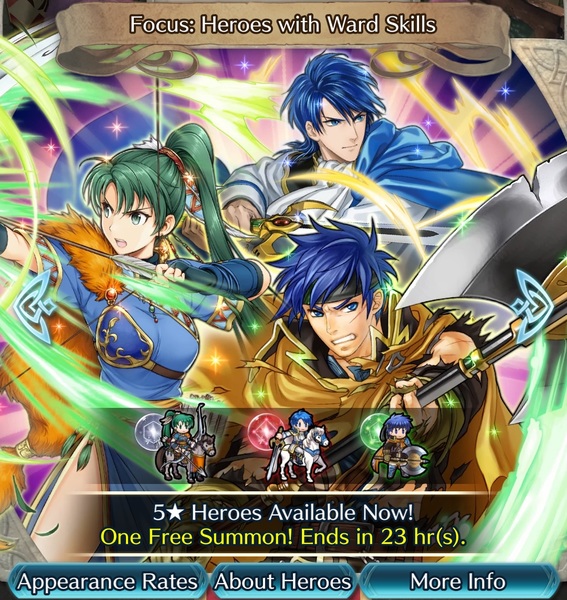 [Events] Pre-registration for the 3rd Røkkr Sieges event is now live. You can find more details about the event itself in the in-game notification about it (available until August 23rd)