Some digital goodies packed in the retail version
22 August, 2019 by rawmeatcowboy | Comments: 0

Trine 4: The Nightmare Prince is due out in Japan on Oct. 10th, 2019, and Frozenbyte has released a gameplay trailer in advance of the game's launch. They also revealed the Japanese cover art and bonus goodies. 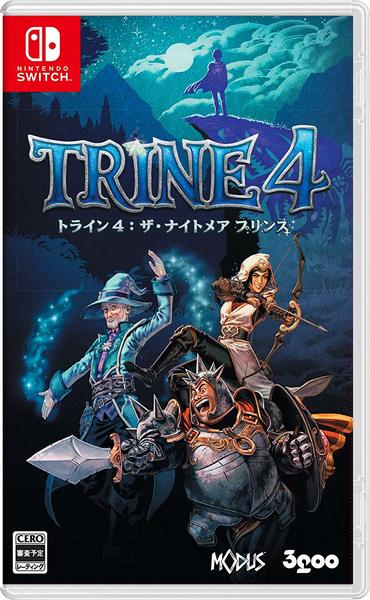 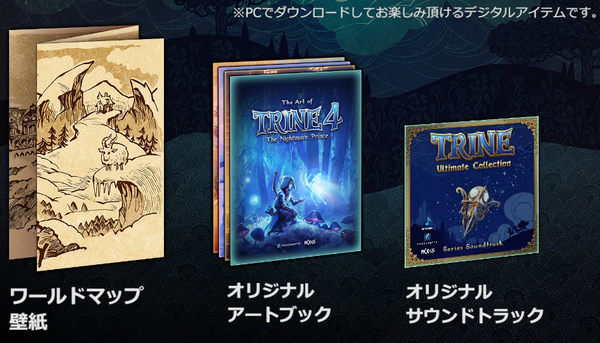