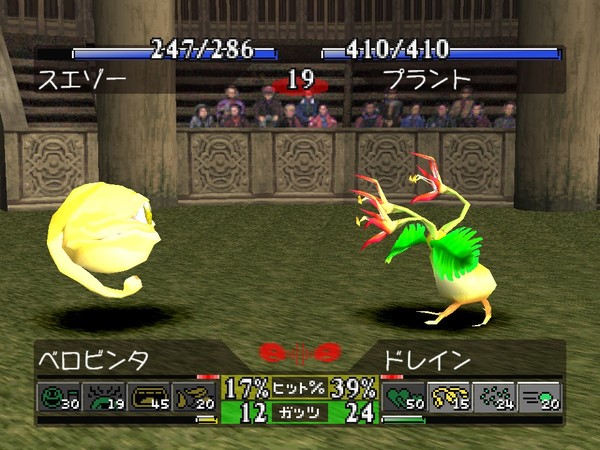 As we previously covered, Monster Rancher on Switch will feature an online database of CD names that players can summon monsters from. Koei Tecmo wants to build up this database with a bunch of CD names that fans want, so they've opened up a website where users can submit CD ideas. This campaign runs until Sept. 30th, 2019, and allows players to put in the following info.

Thanks to GM for the heads up!
Source: Link
Rating: 0

This is so cute! I always loved it when there was a link, however accidental, between the disc I put in and the monster I got. I'm so submitting some ideas!

I don't know much about the monsters in the Monster Rancher games, but any album from Imagine Dragons should generate a dragon.