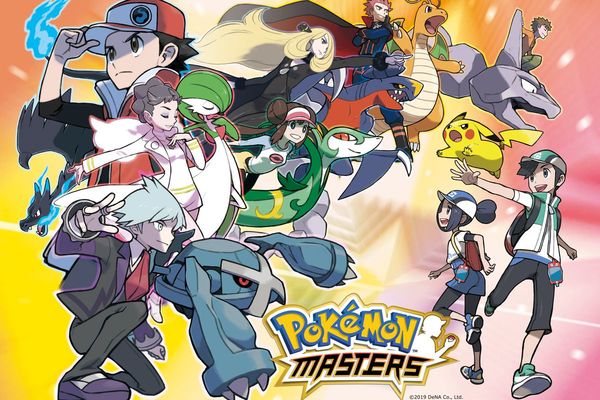 Back in late July, Pokemon Co. said that their tentative plan was to launch Pokemon Masters on Aug. 29th, 2019, but that was subject to change. Looks like everything has gone according to schedule, as the game's release on iOS and Android has since been confirmed for Aug. 29th, 2019. We'll all be able to dive into the game next week!

nice i hope this game come to my J7 Prme2.

I'll probably play this more than Sword and Shield. lol

I'm possibly in the same camp. I've been looking forward to this game for a while now. I even marked it in my calendar, which I don't really do for other games

Nice! Honestly the more I see from Sword and Shield the less impressed I become. Especially if that will be a $60 game. This Pokemon Masters game looks to have a great art style and be something a bit fresh and different. Plus I believe it will be free and I always have my phone with me haha

now when is mario kart mobile coming out? they said summer and summer is almost over...

maybe Nintendo will delay the game to polise more the game i guess.

You probably already know this, but, September 25th.