Monolith Soft's Tetsuya Takahashi won't rule out making something other than RPGs, but isn't sure it'll happen

What would you like to see Monolith Soft make?
24 August, 2019 by rawmeatcowboy | Comments: 4 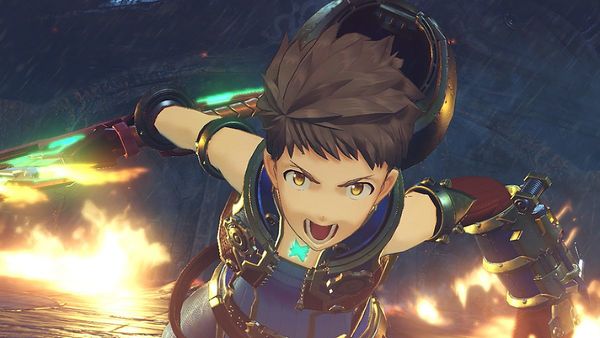 Monolith Soft is known for making absolutely huge RPGs, and they're really good at it too. While fans love their work, there has been some question as to whether the company would make something outside of the RPG genre. In an interview with 4Gamer (translated by NintendoEverything), Monolith Soft boss Tetsuya Takahashi says it's possible, but it doesn't seem probably.

I wouldn’t rule it out entirely. But I once remember the manga artist Hirohiko Araki saying that he would never draw anything aside from JoJo’s Bizarre Adventure. I felt at the time like I really understood that sentiment, and I think our company has a similar ethic.

...So While I am always of the mind that I can only create RPGs, at the same time I also love to play so much. Someone might say, ‘why not make a racing game’, but even though I do enjoy playing them, that’s a little different to making one. Maybe in the end I can only make RPGs so well because I like them so much.

I'm fine with that. Their RPGs are incredible.

Well, the did a non-RPG on the about 11 years ago.

Shame looks like I will probably never play an original Monolith Soft game. But its okay what they do, they do well and fans of the genre love what they do and its great Nintendo has them under their belt.

The issue I have with this is that so far...they seem to only like make Xenoblade as their RPGs.

It would be great if Monolith can make something like Fire Emblem spinoff or use any Nintendo IP to make an RPG out of it.