Inti Creates discusses the potential future for the Gunvolt series, indicates interest in a third installment 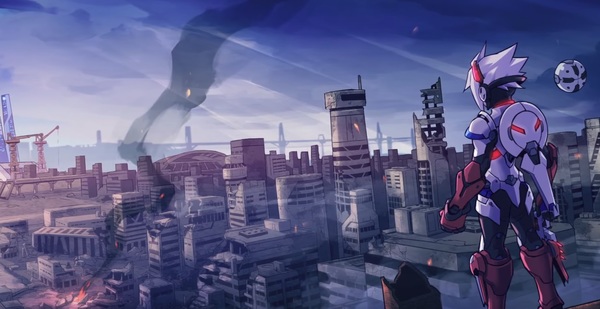 The Gunvolt franchise has been pretty successful for Inti Creates. The company has put out two mainline Gunvolt games, with the spinoff Gunvolt Chronicles: Luminous Avenger iX coming later this year. In an interview with NintendoEverything, Inti Creates CEO Takuya Aizu discusses where the series could go from here on out.

“For the future of the Gunvolt series as a whole, the main Gunvolt series – 1, 2, and now we have Luminous Avenger IX – they’re separate series, so they can indeed continue to exist on their own. If you look at the series themselves, Luminous Avenger IX or the IX series or whatever you want to call it, the director for the IX series is a guy named Toshiaki Tai, who was the scenario writer and planner on the main Gunvolt series, and of course the main Gunvolt series is directed by Yoshihisa Tsuda, so they’re now each in charge of their own series. You basically have IX – the one Tai’s directing – and the main series Tsuda is directing. Of course, with Gunvolt 3, we don’t have anything at this point in time because Yoshida-san hasn’t gotten able to make anything yet. He keeps saying he’s going to make it, but we’re not quite there just yet with Gunvolt 3. But he said he’s going to do it though.”