Inti Creates intends on putting 'pretty much every single one' of their games on Switch, teases future Switch releases 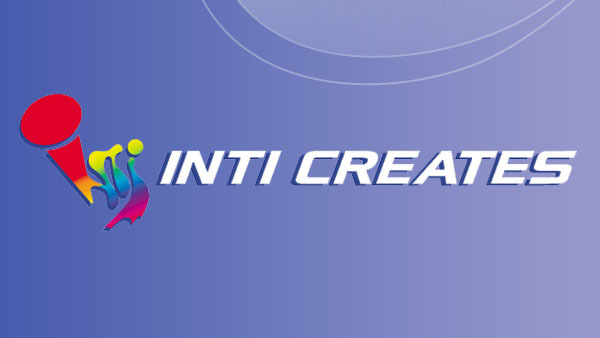 Inti Creates is a huge fan of the Switch in general. They've shown great support for the platform thus far, and that's not going to stop anytime soon. In an interview with NintendoEverything, Inti Creates president Takuya Aizu had some very encouraging words to share.

“We have every intention of putting pretty much every single one of our titles on the Nintendo Switch. Whether it will be available on other platforms or not is kind of like on a game-by-game basis. But don’t expect us to pull our support for the Nintendo Switch anytime soon.

I can’t emphasize enough the fact enough you really don’t have to worry about our support for Nintendo Switch disappearing. You’ve gotta remember, Inti Creates is basically a company that built its legacy from the get-go on Nintendo platforms, and we have pretty much all of the staff at Inti Creates loves Nintendo games, loves Nintendo platforms, so when we basically create a new game, the first system we always imagine it on is a Nintendo system, so you can pretty much expect this to keep kind of continuing our trend of creating games on a Nintendo platform and then where appropriate and where possible, porting them to other systems from there.”

So what's coming down the road from Inti Creates? While Aizu wouldn't give specifics, he did tease two projects.

“Right now, we have of course the Dragon Marked for Death updates that we just mentioned. Of course we’ve got IX. In addition to that, we have like two other titles that we are currently working on, one of which is shaping up to be a multiplatform release, and one I would say at this point the most likely situation would be a Switch exclusive. And then of course as we mentioned before, we have – although he hasn’t really done anything on it yet – we of course have Gunvolt 3 that Tsuda-san is thinking about in his head, so I guess that would technically make three other things that we are working on in addition to the Dragon updates and IX of course.”

More content from Inti is always great. Us anime fans need something to do on prom night besides cry.

I had forgotten that Inti Creates worked on Mighty Number 9. Other than that, I like IC's games and look forward to what else they make.

It's very refreshing to see this, after so many companies (EA especially) are the exact opposite.

I agree. If it weren't for Nintendo, they could not have gotten anywhere.