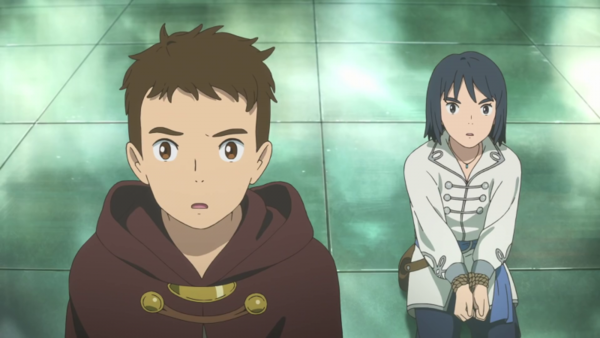 Trailers for the Ni no Kuni animated movie made it seem like it would be pretty entertaining, but I guess Japanese audiences weren't convinced. The film debuted in Japan to a gross of 140 million yen ($1.3 million). That would put the opening weekend gross at less than half that of Dragon Quest Your Story.

No word on whether the film will see localization, but hopefully it does get that chance to find a new audience outside of Japan.

Guess this will an import object for the fans.

I imagine it's partly due to the fact that Ghibli isn't involved. Hell, they didn't even get Ponoc. The studio isn't emulating the style very well.

Still really want to see it, though.

Probably because they released the games only on PS4 and the majority of the world doesn't even know this franchise exists. Maybe the Switch release(s) will help.