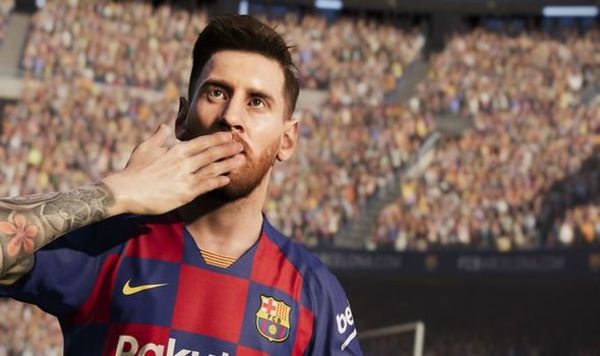 EA doesn't do much for Switch, but they do put out FIFA every year. You'd think Konami would love to offer up their Soccer series on the Switch as well, but that's not the case. Pro Evolution Soccer hasn't come to the Switch at all, and the latest installment isn't heading over either. RealSport101 was wondering why that is, so they asked PES brand manager, Lennart Bonzein for the inside scoop. Unfortunately, his answer leaves a lot to be desired.

“I can’t really talk about the Switch, all I can say is that I love the Switch. I think it’s an amazing console and I really enjoy playing on it. As a company, Konami is aware of the Switch – we released Bomberman last year, we are releasing Contra on the Switch. For PES right now, just the current factors that the game is coming out on the three platforms – PS4, Xbox One and PC means there is no Switch version planned right now.”