Yacht Club talks about the inspiration behind Shovel Knight Dig 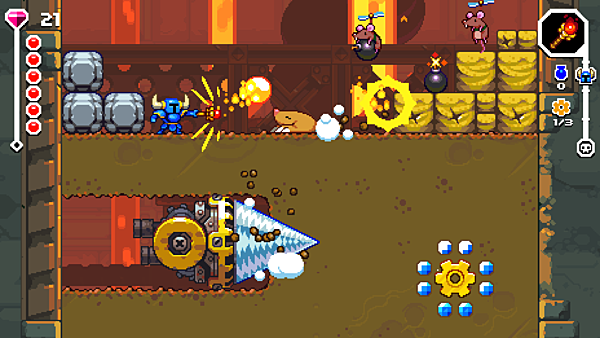 Yacht Club held a presentation last week, during which they revealed Shovel Knight Dig, a new title in the franchise. It's not a sequel to Shovel Knight, but instead, a spin-off title that tries something new. In an interview with USGamer, Yacht Club Games designer Alec Faulkner explains the inspiration for this new direction.

"We kind of said that from the very beginning. We're going to make Shovel Knight Downwell.'"

He really dug deep with that insightful interview.

They played Steamworld Dig. The end.