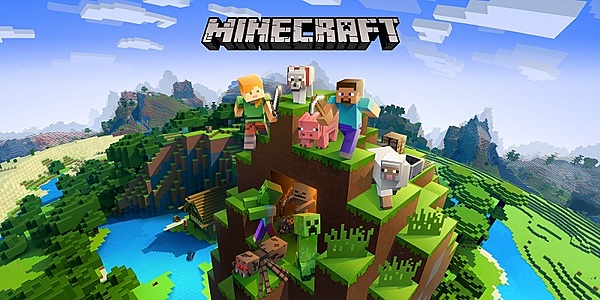 Minecraft on Switch has been updated to Version 1.12.1. This isn't a major update, but there's still some things of note going on. Check out the patch notes below.