For fans of all generations
03 September, 2019 by rawmeatcowboy | Comments: 3 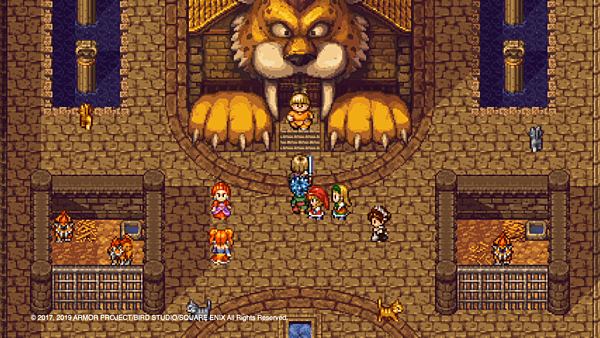 Dragon Quest XI S is the latest installment in the long-running franchise, and it's hitting Switch later this month. Newcomers to the series can enjoy this installment in all its 3D glory, but longtime fans and retro junkies can switch over to 2D and play the entire game that way. Why on earth did Square-Enix go through all the trouble to include a 2D mode? Dragon Quest XI S producer Hokuto Okamoto explained in a Nintendo Life interview.

It's a very cool decision imo. I mean I think I'd actually rather play it in the old 2D mode to be honest.

i played and beaten the ps4 version. i could double dip and get the switch version and play in 2d mode for a different perspective at the game

Its worth mentioning that the 3DS version has this. This is just porting that version because free money...