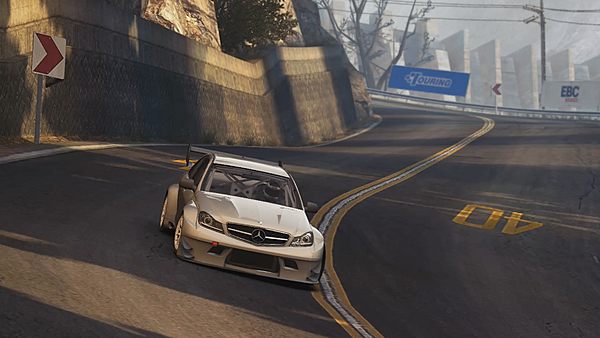 The developers of GRID Autosport have confirmed via Twitter that they've gotten GameCube controller support working for the game. They didn't specifically say when the update would be pushed to the game, but at least we know it's on the way.

The team gave this answer in response to a fan asking if Cube controller support was coming, and they were specifically talking about the analog triggers. The dev team dodged the analog trigger aspect of the question, but they might just be keeping that to themselves for now.

I for one miss the analog triggers for games, that’s why the GCN’s controller was great for racers. I loved pushing down for the digital click to activate turbo.