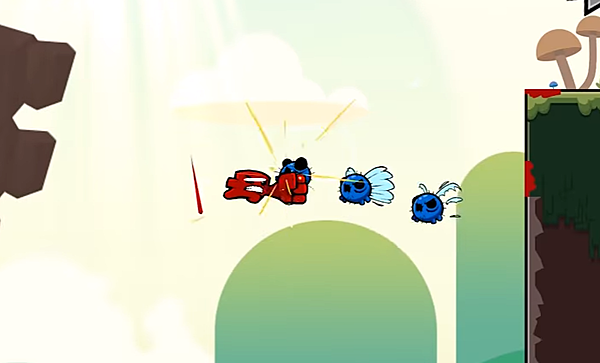 Super Meat Boy Forever has been in development for a long, long time. The game was originally going to be a mobile-only experience, but it has since expanded in major ways over the years. The experience as of right now features 7,200 handcrafted levels that combine a different experience each time you play.

In an interview with Kotaku, Super Meat Boy designer Tommy Refenes goes into more detail on the insane amount of work that's going into the game's story alone.

“We literally have almost 50 minutes of cut-scenes. They’re hand-animated. It’s like my Netflix show pilot and a video game, all in one... In a way, it felt more freeing to me, because there’s always been a part of me that wants to write stories and stuff like that. With the [McMillen] collaboration, I wrote little bits of the story, but the first Meat Boy story and how it progressed—that was 90 percent his thing. So this one was more freeing because it was like ‘OK, I want to do a fucking crazy story with insane cut-scenes, and I want these individual chapters.’”

So...when can we expect Super Meat Boy Forever? The plan as of right now is to get the game out this year, but it's not a guarantee. The better answer is to expect it when the game's ready.

“It was one of those things where it’s like, ‘I’m not gonna kill everybody on the team to make it happen.’ We’re not taking Kickstarter money or early access or anything like that. I’m not in debt to anybody. So I was just like ‘OK, we’ll just take longer, and it’ll work.’ We’re not hurting financially or anything.”