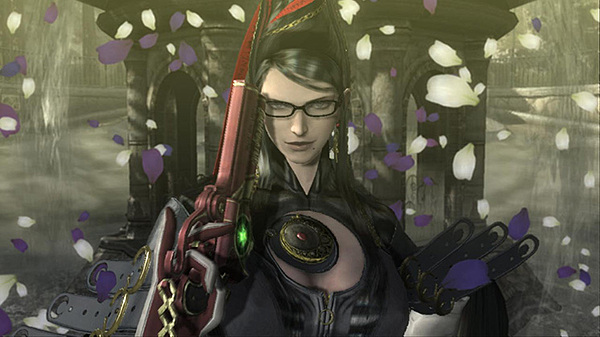 Just like in Japan, Nintendo has confirmed that Bayonetta 1 and 2 will be removed from the Wii U eShop in Europe. This happening the same time it is in Japan, with Europe losing access to the titles on Sept. 19th, 2019. This news is confirmed via the Nintendo UK website. No similar message appears on Nintendo's North American site.

Remember, this means those who are looking to purchase the games for the first time cannot do so. Anyone who has already purchased the games will be able to re-download them going forward.

When a game is removed from the eShop (or any digital storefront like this), are the game’s update files still kept available for download?

I have Bayonetta 2 physical disc on Wii U. I don’t even remember if it had any updates. But suppose it did, and I accidentally lost my data. Would I be able to load in my disc and still get the latest patches for the game even though it’s no longer available for digital distribution? Serious question here.

The game is only removing the option to buy it. Meaning there's no reason they would touch any of the other information/data on the page. It will still exist (through your download library) for people who bought it digitally to re-download it. Which means it would have to have the update data as well.

I forget how the Wii U works, but I believe updates (or notifications of new updates) are automatic. So before it boots up the game it should check for any updates and given the page will with all of the data will still be available, it should find the update data and ask if you want to update the game. Unlike something like Konami's P.T. demo which was wiped from the store entirely where even people who downloaded it weren't able to re-download it.

I don't believe Bayo 1 or 2 ever received any patches on Wii U or Switch.

I want Nintendo to give a reason why this is happening, and the truth, not some PR BS.