Nintendo continues the fight against piracy with a new lawsuit

Looking for millions in damages
11 September, 2019 by rawmeatcowboy | Comments: 2 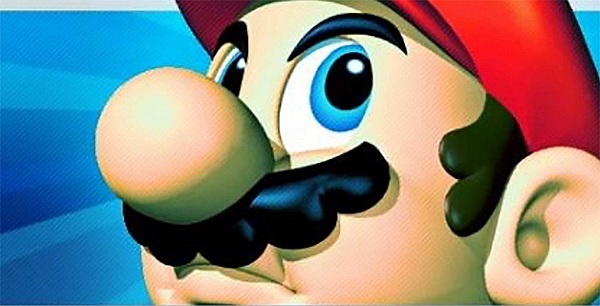 Nintendo had a major legal victory yesterday, where they won a verdict that would have multiple internet service providers block access to piracy sites. That was over in the UK, but Nintendo of America is out for their own legal victory as of today.

Nintendo is going after the owner of the ROM website RomUniverse. Nintendo wants $150,000 for each copyright infringement, and up to $2 million for each trademark infringement. Nintendo says that RomUniverse has provided over 300,000 downloads of Switch games and “more than 500,000” downloads for 3DS titles.

Nintendo wants $150,000 for each copyright infringement, and up to $2 million for each trademark infringement.

Yeah, good luck with that. This is obviously not meant for them to get money but just to shut the site down