The team that plays together, stays together
11 September, 2019 by rawmeatcowboy | Comments: 0 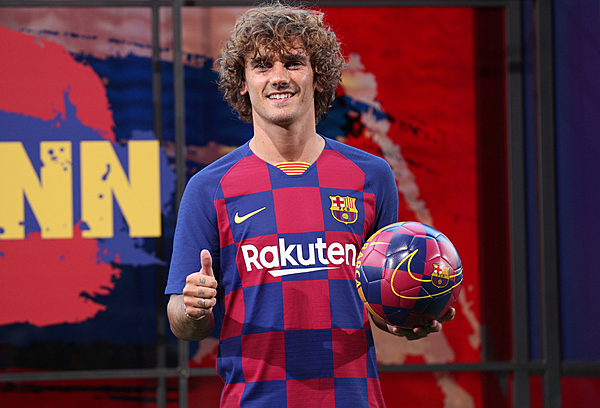 Soccer player Antoine Griezmann is part of FC Barcelona, and he's had a bit of trouble gelling with his team. What better way to get to know everyone than with a bit of Mario Kart 8 Deluxe? Fellow teammate Ousmane Dembélé suggested Griezmann pick up a Switch and join the gang in their Barça Mario Kart 8 Deluxe group, of which Sergi Roberto, Carles Aleñá, Dembélé and Gerard Piqué are involved. Turns out it was a solid idea, as Greizmann is already feeling a bit more at home. Greizmann is know for his fondness of video games, and knowing other teammates share his passion only helps to connect them overall.