Pine devs discuss the many inspirations behind the game 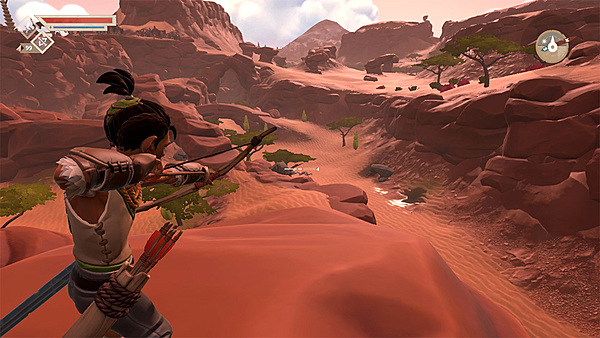 Pine is hitting Switch in the near future, and it looks like it might scratch that Zelda itch, while providing a unique experience at the same time. In an interview with Nintendo Life, creative director and co-founder of developer Twirlbound, Matthijs van de Laar, discussed where the dev team drew inspiration from when creating the game.

We looked at pretty much every open world game out there. Initial inspirations were the Legend of Zelda series, but also the Fable trilogy, for its famous systemic good-and-evil systems in an action-adventure game. You’ll also find hints of The Witcher, Horizon: Zero Dawn, the later Assassin’s Creed games and other series.

For the world itself, we mostly look at nature and real life. Shows like Planet Earth gave us a lot of inspiration for animals and landscapes, as they also often cover evolutionary theory, which is the most important core pillar for the concept behind Pine!