Moon's writer says nothing is changed for the Switch port, and explains why there won't be a sequel 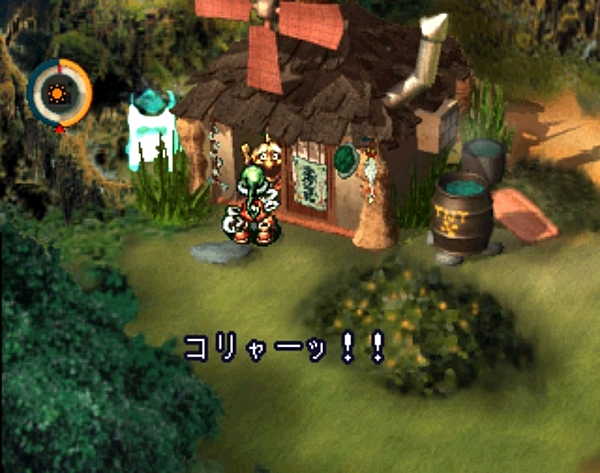 Moon, the 1997 RPG, is finally seeing an official localized release on Switch later this year. The announcement came out of nowhere, but many are happy to see the game getting a chance at success once again. Gematsu talked to Moon writer Yoshiro Kimura about the game being localized, and he confirmed that nothing will be changed for the Switch port.

“No. This is a cult classic for some people, but the truth is not many people have played Moon since it is 22 years old and was never localized, so I feel it’s still fresh. It’s a very hard game and perhaps I should make it easier, but I chose to keep the difficulty the same as well. At the time a young me and young team worked hard to make the game what it is, so I didn’t want to touch it a lot. Of course there are small changes, such as the Moon discs (discs found in game to change the background music) in the game getting stereo audio while the original only had mono. This Moon disc system is perhaps strange as there isn’t a proper background music.”

If Moon launches in NA/EU and becomes a success, could we hope to see a sequel? Kimura was very clear on his stance. A sequel is not going to happen.

“Regarding a sequel to Moon, my thing is I want to make RPGs but I don’t want to make sequels. Moon’s story is finished, I, nor anyone, should write a story after it’s end. I don’t want to think about money; of course if I announced ‘Moon 2‘ people will buy it, but I hate this philosophy: fuck off. Some people can make sequels, such as Metal Gear; I love Metal Gear. But I’m not that guy, I’m more niche; a smaller unknown game designer. I can’t make a sequel because my game doesn’t sell as much. Of course if we sold well, I don’t know what would have happened… no no no, never I am not this kind of guy. If I make money from a game, I would want to make another game, another story. Million Onion Hotel, Black Bird, Dandy Dungeon; they are all different games, this is me. I don’t want to make the same thing over and over.”

This is nuts!! I played it in Japanese originally and the tone of the game is.... subversive. I'd be interested in seeing how they handle the localization. It shouldn't be that hard, but I think the part of this game mainly making fun of Dragon Quest and general JRPG tropes was much more pointed in 1997. 20+ years later I think a lot of these jokes have been made.

Despite that, I'm eager to see how the localization is handled and what the Western reception to this will be.