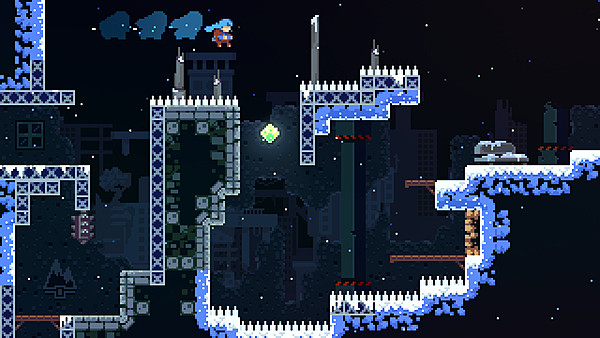 Looking to get some very big-name Switch eShop titles for ridiculously low pricing? The Nintendo Argentina webstore lets you buy codes for select titles, and boy are they offering some great deals. Check out these insane prices!

Want to take advantage of these offers? You can read a step-by-step rundown of what you need to do right here.

I was waiting to get on the Brazilian eShop, but our dear neighbours have for half that, so I got Katana Zero and Celeste :D

Now that site is whining that you posted the deal. 😂

Edit: ResetEra, to be clear.

Celeste and Hollow Knight for cheap as chips?

Not looking forward to getting the inevitable call from my bank though...

Just curious, why would the bank contact you over this?

My bank is hella protective of my card. I got called over penny transactions when humble bundle still let you do that, called over sub-$1 transactions on the eshop, and even had it locked when I went south for vacation, once.

Not that I don't appreciate it, I just wish they'd be less concerned with it unless there were bank-emptying withdrawals taking place afterwards...

Well it might has to do with...the Argentinian Peso losing half its value last month - Nintendo can't react to super-inflation that quickly.

I don't believe that is the case. The full priced games, such as Zelda BotW, are actually pretty close to what you'd expect, and similar to the eShop prices in Brazil where no such rapid inflation is taking place. This is impacting only a portion of the Indies, not even all of them.

If it's anything like Steam, publishers set the prices in each region for their own games. So when a country's currency loses so much of its value so fast, like the Argentine peso did recently, some publishers might update their prices accordingly but others might not. On Steam this very same thing happened, I got This War Of Mine for 1 dollar at one point due to this. Soon the world caught wind and started abusing this, by switching their steam currency to the Argentine peso. Because of this, Steam has stopped processing orders in ARS altogether.

I imagine this is a similar scenario.