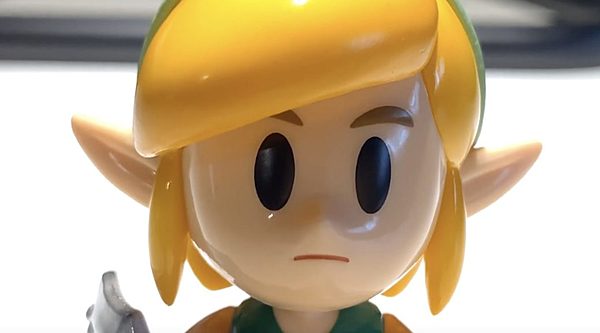 Boy, oh boy...Walmart just doesn't seem to care about street dates lately! They've always been a bit iffy on keeping things locked up until launch date, but they really seem to have given up in recent weeks. Not only are they selling the Switch Lite early at some locations, they're also selling the Link's Awakening Link, Ivysaur, Squirtle, and Snake amiibo! Head to your local Walmart and you might be lucky enough to snag these early!

As someone who works for Walmart i can tell you what the problem is. No one gives a shit as they put any warm body in the electronics dept whether they have a passing knowledge of the products they sell in that department or not.

Another problem is if the box doesn't come marked with a DON'T SELL BY DATE clearly printed on the box they will stock it on the shelves regardless if it's released yet or not (although even with a date on it they will still do it seen it happen with Toy Story 4 toys that i had to pull from shelves because some dumb ass put them out a month early.)

I personally seen the new amiibos come into my store the other day ,and told the department manager they were not to be sold until the 20th considering the boxes they came in had no info on them of what they were let alone if they had a release date or not.