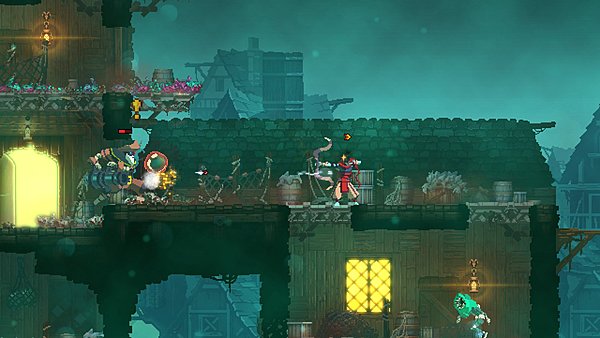 Dead Cells has been a hit since it launched on early access, and the success hasn't stopped yet. In an interview with Dtoid, Motion Twin has confirmed that the game has hit 2.4 million units sold across all platforms. As for how the Switch version is doing specifically, check out what Motion Twin's Steve Filby has to say below.

"Into 2019, it's still selling incredibly well. We're up to 2.4 million copies now, all platforms included. Switch is insane, it's completely ridiculous. The game really lends itself to that portable, one-more-run [style]."