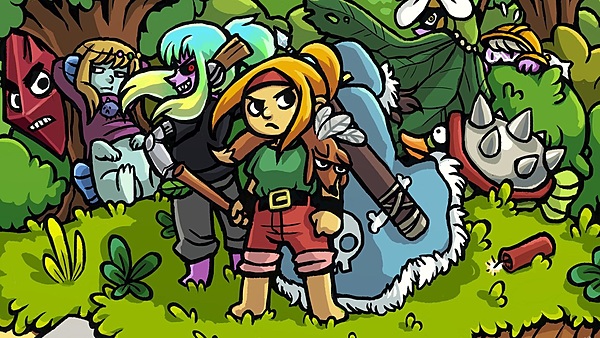 Without any explanation Ittle Dew 2 has disappeared from the Switch eShop in North America. The game is still available over in Europe, so we're not quite sure what's going on. Usually these situations apply to an age rating, but Ittle Dew 2 has been available for quite some time. It would be surprising to see it yanked this long after launch due to a ratings issue. We'll try to get word on what's going on and report back.

UPDATE - The developer of Ittle Dew 2 has taken to Twitter to discuss the situation, and they're hoping to get the game back on Switch at some point.