Famicom game 'Gunhed: The New Battle' gets a fan translation

An untranslated movie game gets its day in the sun
21 September, 2019 by rawmeatcowboy | Comments: 0 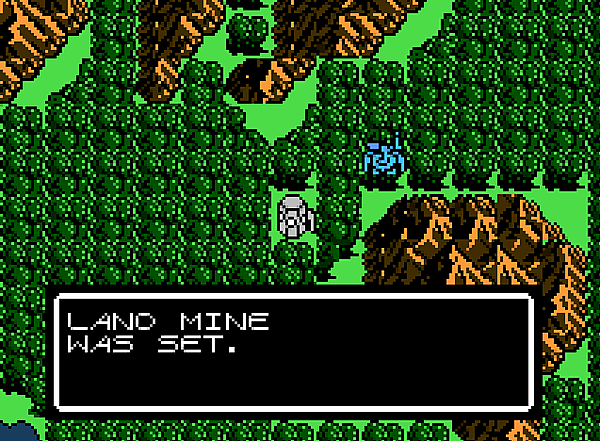 Gunhed: The New Battle launched for the Famicom back in 1989, but never saw an official localization. 30 years later, fan translation team 'filler' has taken on the the task of making the game playable in English, and they've just wrapped up work on the project. Perhaps now the game can find a whole new life with English-speaking audiences.

Gunhed: The New Battle is based on the 1989 film of the same name. The year is 2040, and a battle on 8-JO is about to begin, waged by a new set of people out to get the Texmexium that was previously found on the island. In this game, you'll be taking on the island's defense forces by building mechs with parts scavenged parts.