Super Mario Party's source code contains references to DLC, as well as an unused board (UPDATE)

A look at what could have been
24 September, 2019 by rawmeatcowboy | Comments: 8 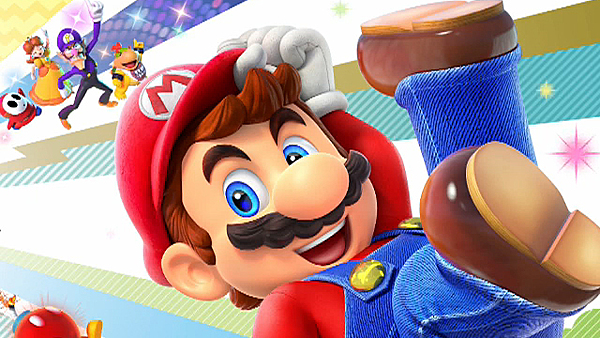 UPDATE - The dataminers behind this discovery have admitted to a mistake. It turns out they were looking at source code for Super Mario Party and Mario + Rabbids Kingdom Battle at the same time, and got the code between the two games mixed up. The DLC mentions are for Mario + Rabbids, but the unused board does indeed come from Super Mario Party. You can find the original story below.

Many thought DLC for Super Mario Party was a lock, but nothing has been announced since the game's launch. It seems like the chance of DLC now is slimmer than ever, but dataminers have found evidence that points to DLC being in Nintendo's plans at some point during development.

The game's code makes mention of both ‘SeasonPass’ and ‘DLC1,’ which are hard to read as anything other than post-launch content plans. Why these never came to fruition is unknown, but it turns out Nintendo had some other plans that were scrapped as well. 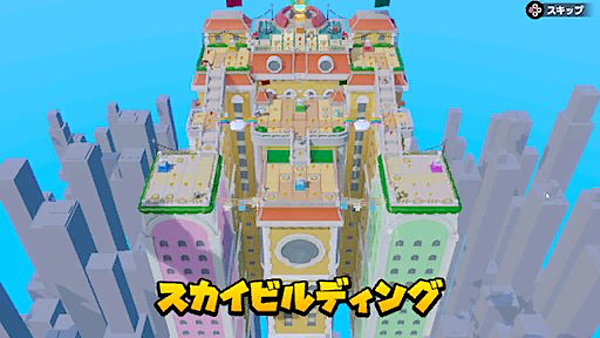 Among the source code was data for an unused city themed board. This could have been a test board at some point, or a planned board that never made it past the initial concept stage.

Really is odd, maybe they got a lot of negative feedback for how they handled Aces and Star Allies?

I don't like this, Super Mario Party felt small compared to past iterations. If they do DLC then we need some free stuff first... or at least be able to play board games online.

I bet they were originally gonna release DLC for this game (every other major 1st party release has had DLC) but I bet they figured they could just save that content for a SMP2 instead. Why charge $15-$20 for DLC when you can charge another $60 in a year. Mario Party use to be a yearly/bi-yearly franchise. Nintendo probably wants to start doing that again.

off topic but ONLINE PLAYABLE ON ALL MINI GAMES PLEASE

Damn, I would love some dlc for this. We still play this every time we have friends over. New boards would be amazing.

Ah, good to know even the hidden DLC board is trash, like all the others in the game.

ND Cube ranks among the lowest of Nintendo's current stable of developers.

Good. I prefer always a full sequel to just DLC.

I look forward to Super Mario Party 2 in the future!