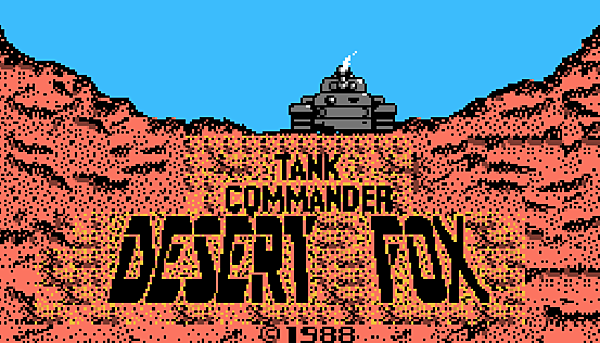 All the way back in 1989, Kemco released Desert Fox for the Famicom. A localized version of that game did release as Desert Commander. The thing is, that localization changed quite a bit of content from the original. Now, thanks to fan translation group Stardust Crusaders, people around the world can now check the game out as it originally was.

The big difference between Desert Fox and Desert Commander is the historical background setting, as the original game was themed after the North African theater of World War II. Most of these references were removed from the localization, but have now returned with the fan-translation.