AlphaDream, developers of the Mario & Luigi series, file for bankruptcy 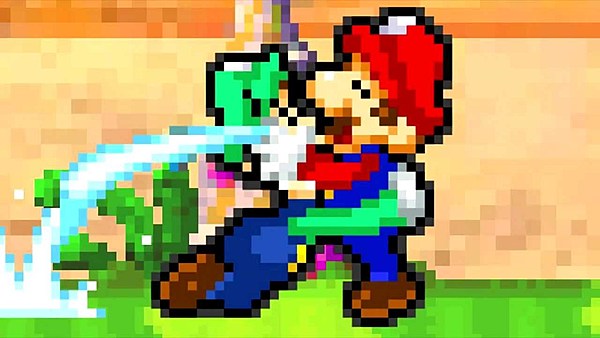 AlphaDream, the developer behind the Mario & Luigi series, has officially filed for bankruptcy. AlphaDream officially opened for business back in Jan. 2000, marking 19 years of game development coming to close. As of March 2018, the company was facing nearly $4.3 million in debt, which contributed to the bankruptcy filings.

Thanks to Kolma for the heads up.
[Link]