Demos now available for Resident Evil 5 & 6 on Switch, full game can be pre-loaded on eShop

This announcement is far from evil!
09 October, 2019 by nintendojam | Comments: 2 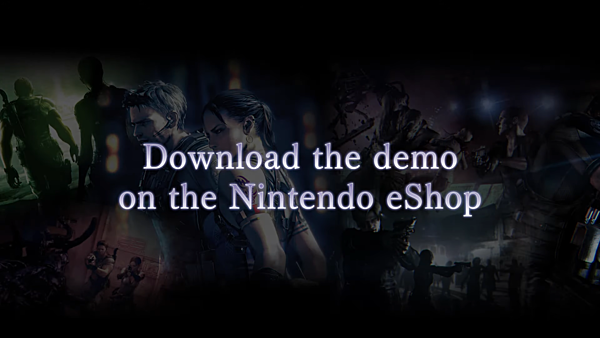 What a nice surprise! Capcom has released demos for both Resident Evil 5 and 6 on Nintendo Switch. Both can be downloaded now on the eShop, with an option available for pre-loading as well. Each title costs $29.99 and the full game will be released on October 29th. Check out the newly released trailers for the demo below!

When? Still not listed, nor even in the coming soon section or even as a search