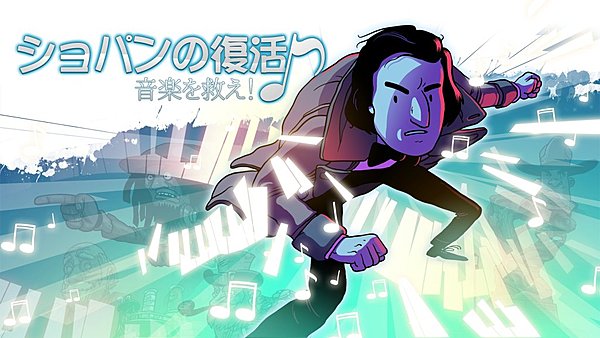 Frederic: Resurrection of Music from publisher Forever Entertainment is seeing a release on the Japanese Nintendo Switch eShop next week on October 17th. Pre-loads are now available, with a price-tag of ¥500. Only Japanese language support is available, and the game will require a 533 MB download. Frederic 2: Evil Strike Back, the game's sequel, is also planned for Switch in Japan, with its release expected sometime in 2019. Check out a trailer for the game below.

They are both surprisingly good games. Well worth the extremely cheap price they are usually on sale for. I paid less than $1 for both.