Looks like the rumor was true!
by rawmeatcowboy
09 October 2019
GoNintendoGN Version 5.0 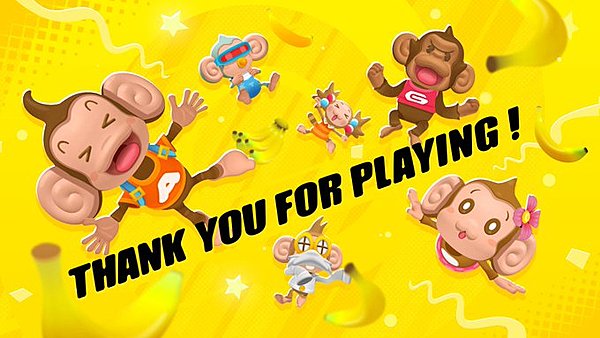 Super Monkey Ball: Banana Blitz HD has received a demo in Japan, and dataminers were quick to jump on that demo to pick it apart. Most of the data within is what you'd expect from a remake, but there is one juicy tidbit in there. Awhile back, a special character was rumored for Super Monkey Ball: Banana Blitz HD, and today's demo has data that confirms the character. Hit the jump if you want to see who it is, and don't mind having things spoiled.

As was reported earlier, Sonic will be making a playable appearance in the game. We don't have any in-game visuals for his design, but we do have his HUD elements.

Thanks to Dondom95 and Andreslop24 for the heads up!
[Link]