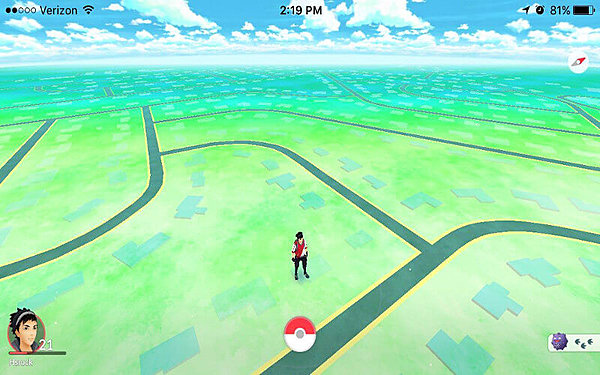 Pokemon GO players on Salamis Island used to have no trouble with the game. They could head out and catch Pokemon just like any other players That all changed in March 2019, when Pokemon stopped spawning for the game altogether. Believe it or not, not a single Pokemon has spawned for Salamis Island players since then.

While Niantic is apparently aware of the issue, no fix has been offered. There's no explanation for the glitch either, but it's obvious something changed in the game's back-end to cause this Pokemon mass exodus. For those trying to play Pokemon GO on Salamis Island, the only option right now is to use a Lure and hope for the best.