Actor Jon Bernthal thinks it would be cool to play Little Mac in a Punch-Out!! movie

Get Reginald VelJohnson as Doc Louis and I'm sold
13 October, 2019 by rawmeatcowboy | Comments: 3 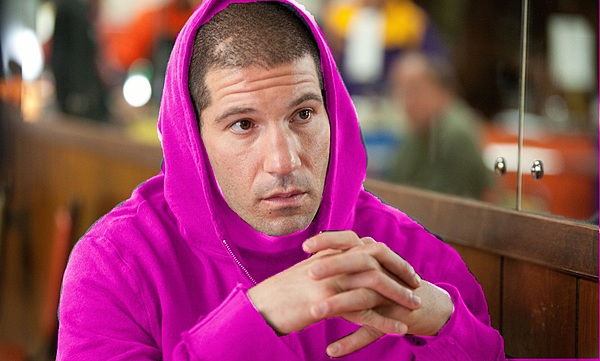 Jon Bernthal has jumped from TV and movies to video games with an appearance in the Call of Duty franchise, but it turns out Bernthal would like to take a gaming character over the big screen. In an interview with Digital Trends, Bernthal says he'd like to take a crack at a silver screen adaptation of Punch-Out!!.

“What I’ve been playing with the kids is Mike Tyson’s Punch-Out. Little Mac, he’s really small, but that would be really cool I think — his rise up through the ranks.”

I think that would be very cool too

"Get Reginald VelJohnson as Doc Louis and I'm sold" <- I second this.

He's also a foot taller than Little Mac too. I think there might be better people that can fit the character better.