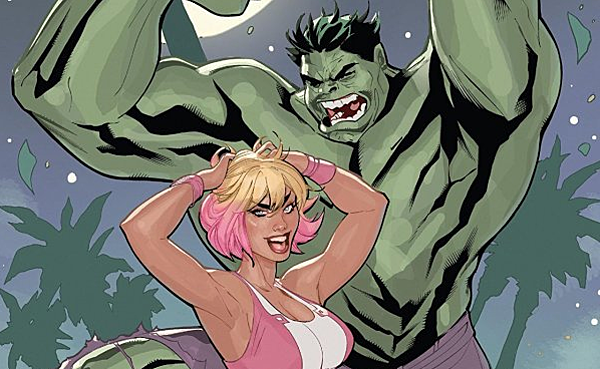 Gwenpool Strikes Back is an absolutely wild comic series that follows Gwenpool on an insane 4th wall-breaking adventure. She's been jumping in and out of comic universes, spouting dialog directed at the reader, and referencing real-world franchises that you don't find in Marvel's world. 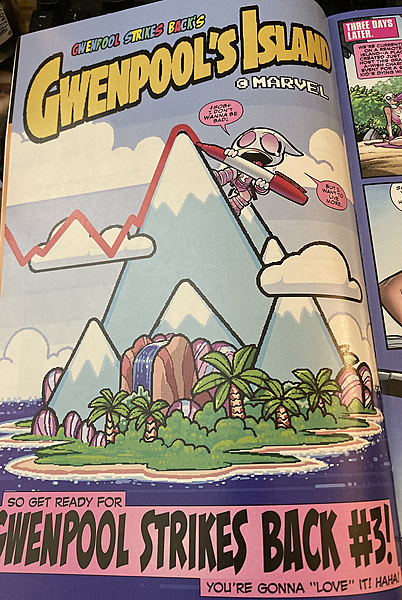 There have been all sorts of gaming references in the three issues of Gwenpool Strikes Back so far, but the latest issue features a full-page tribute to Yoshi's Island. There's no mistaking that title and visual! That logo also happens to appear in multiple other pages, but the one above where it's first introduced in all its glory. Looks like the writers have great taste in games!