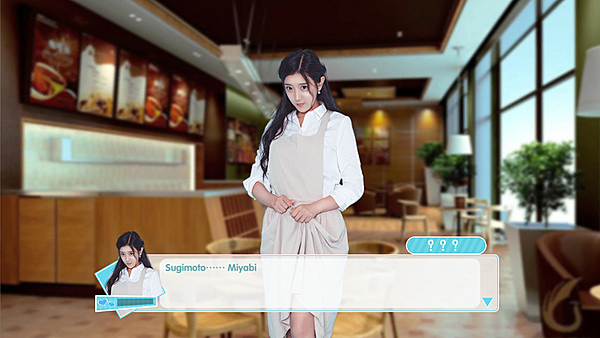 Summer Sweetheart hit the Switch recently, and players have noticed something odd about the game's soundtrack. It appears that a couple songs in the game are ripped straight from games created by Nihon Falcom. As far as we can tell, the developer of Summer Sweetheart has nothing to do with Nihon Falcom, so we're not quite sure how they think they can get away with this. Check out the track comparisons below.

THIS IS FROM YS ORIGIN #NintendoSwitch pic.twitter.com/xcyb7v2wKR


Umm this is Crossbell City music from Zero no Kiseki? WHAT. #NintendoSwitch pic.twitter.com/b9z84lVA1u

Thanks to Brad for the heads up!