What will fans get to experience?
20 October, 2019 by rawmeatcowboy | Comments: 0 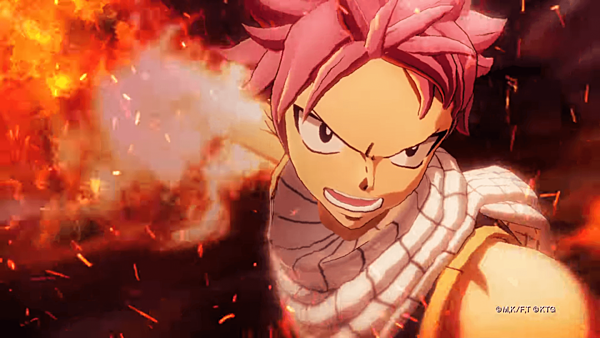 We've had a few details on the story of Fairy Tail's game adaptation, but in an interview with NintendoEverything, producer Keisuke Kikuchi shares a bit more insight into how story is being handled.

The game starts midway in the original canon. Basically it starts with the Grand Magic Games, which is quite popular among fans. The game story doesn’t cover the entirety of the IP partially because I’d like to make it successful and potentially create a sequel. Details will be announced in October, maybe November at the latest, so you’ll be able to find out more. There will also be some original stories created by Koei Tecmo focusing on each character, so I think fans can really look forward to that.