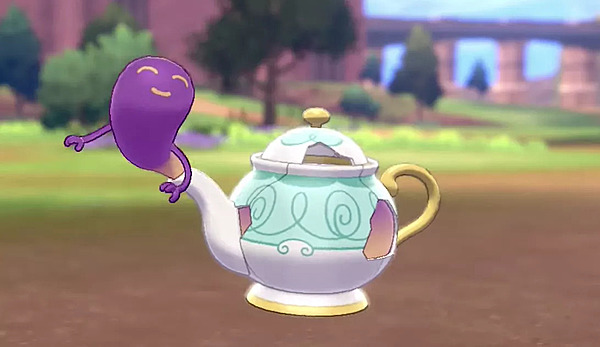 A number of new Pokemon have been revealed prior to the launch of Pokemon Sword and Shield, but not quite as many as we've seen with previous new installments. According to a Famitsu interview with Pokemon Co., this was intentional. See their reasoning behind the decision in their statement below.

So as you mentioned, yes, I can confirm it’s intentional that we revealed fewer new Pokemon before the launch of Pokemon Sword and Shield. The reason is because we want everyone to play and encounter new Pokemon by themselves in the games. As these titles have the same essence of what makes Pokemon fun, we hope you will look forward and enjoy.

I had a feeling this was the case, and even wondered if they would go full reveal...biggest thrill is always finding new pokemon...last game, we already knoew about the new ones.

Nintendo changes Animal Crossing: New Horizons Direct wording on "one time" save data recovery, now says "more details" on save data recovery are coming
Feb 23, 05:50 by jake_a
GoNintendo Podcast Webisode 758
Feb 23, 02:49 by autumnalblake
Visual novel Variable Barricade coming to Nintendo Switch in Japan
Feb 23, 02:24 by manazuishou
Bandai Namco running an 'Anime Sale' on the Switch eShop
Feb 23, 01:14 by manazuishou
Shin'en discusses why they went with voxels for The Touryst, and playing with the "absence of things" to create a special look
Feb 23, 01:11 by manazuishou
Mortal Kombat co-creator says having the series represented in Smash Bros. Ultimate would be 'a really cool thing to see'
Feb 23, 00:13 by jd