RUMOR: Is Terry Bogard's release for Smash Bros. Ultimate right around the corner?

Could Terry be here by Friday?
by rawmeatcowboy
30 October 2019
GoNintendoGN Version 5.0 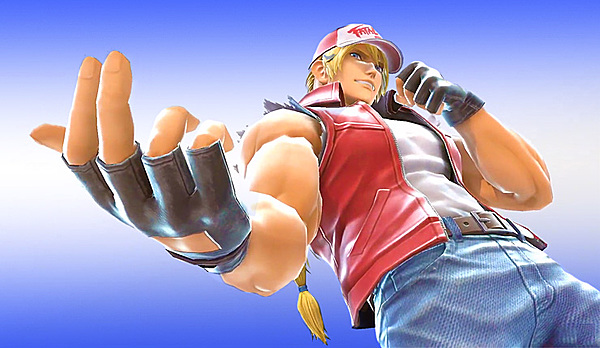 We know that Terry from Fatal Fury is coming to Smash Bros. Ultimate, but the question is when. Nintendo hasn't announced a release date just yet, but a recent change over on Nintendo's Spirit Board Event information page might point to a release being right around the corner.

The next Spirit Board event, which kicks off this Friday, has a list of trademarks included at the bottom of its info page. Among the trademarks is a mention of SNK. That information hasn't been present in the past, so we know it was added recently. As Terry is an SNK character, it could point to his release coming sometime within the next two days. I guess we'll find out soon enough!

Thanks to OperationGamer17 for the heads up!