You're safe with us
by rawmeatcowboy
03 November 2019
GoNintendoGN Version 5.0 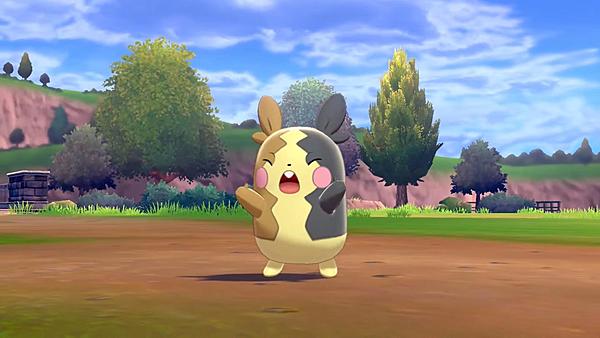 Pokemon Sword and Shield includes the option to auto-save, which is the first time we've seen this feature implemented in the mainline series. What was it about the franchise's move to Switch that pushed Game Freak to make this decision? See what they had to say in an interview with Eurogamer below.

“The Switch hardware helped us with this decision – on Game Boy, 3DS and other platforms, we’ve always thought about how to implement the save feature. But saving the current state of the game took some time – the player had to pause to wait for saving to finish. This time, we have more powerful hardware. After we started developing the game, we found out that saving would take only a small amount of time, almost instantly, and we thought ‘why not implement an auto-save feature here?’ We discussed the consequences of that feature and whether it would be a positive change to implement or not. Finally, we decided it’d be a good time to add this feature into the game. Of course, there may be players who would rather save the game themselves, and to those gamers, there is the option of turning the feature off in the settings. And even if the auto-save feature is on, you can save the game manually.

Another reason is that, in general, people who save games turn off the console after they stop playing. Switch owners are used to putting their console in sleep mode, which may cause the Switch to run out of battery if left this way for a long time, not charging. If that occurs, saving might not happen. With that in mind, auto-save seems to be a safe decision. Naturally, the game won’t be auto-saving for every single thing you do, but there are situations in which this feature might come in handy, such as leveling up or having a Pokemon evolve, as losing this progress would be devastating.”