Overwatch 2 to blame for sluggish updates to the original Overwatch, says game director 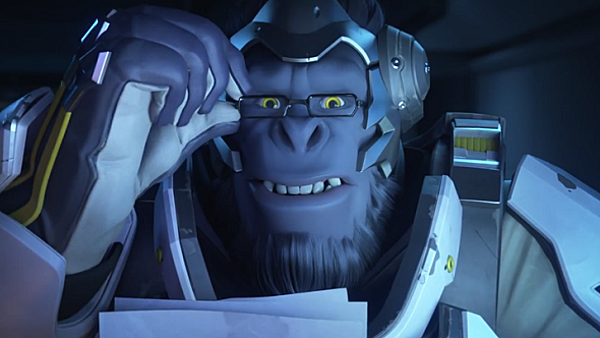 While Overwatch only recently hit Switch, players on other platforms have noticed that seasonal events and overall updates have slowed a bit in recent months. In an interview with Kotaku, Overwatch director Jeff Kaplan admits to the slowdown, and says that Overwatch 2 is the culprit.

“Overwatch 2 was 100 percent the reason, and that was the reason that we were so excited to announce Overwatch 2. We now feel like we can have that open dialogue with the community of, ‘This is what we’re doing, this is why we’re doing these things.’ Like, I sit right next to one of the designers of Junkenstein’s Revenge—this brilliant guy named Mike Heiberg—and he’s like ‘I have all these ideas I want to do for Halloween this year.’ And I’m like ‘I understand, Mike, but we’re focused on this other thing right now.’ So it’s hard for us.

There will be a point where the clients merge. We think this is important, especially as a competitive experience. The whole idea is to avoid fragmenting the player base and giving anybody a competitive advantage. If we’re playing in the same competitive pool, you’d better not have a better framerate just because you’re on a different version of the engine.”