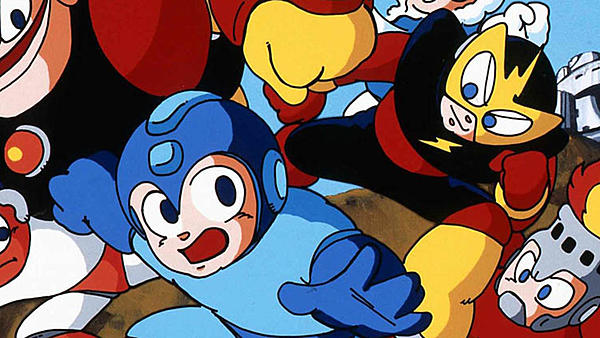 Mega Man 11 is an official million seller as was announced last week. Now we have even more sales data about the Blue Bomber, and it's equally as good. According to the latest report, the Mega Man X Legacy Collection 1 + 2 (released July 2018) just hit 1.4 million units, and the Mega Man [Classic] Legacy Collection 1 + 2 (released August 2015) hit 2 million units. Looks like classic Mega Man and new Mega Man are in hot demand!

That's great! I wish Legacy 1 would finally get 50% off instead of the usual 33%. Then I could get it this time