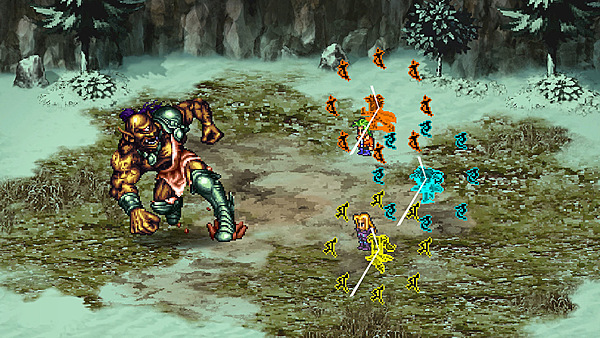 Romancing SaGa 3 just came out on Switch today, but it's something that Square-Enix has been thinking about for quite some time. In an interview with 4Gamer, producer Masanori Ichikawa talks about when the topic first came up, and how long its been in the works.

There was also a proposal to remaster the first Romancing SaGa, but we had already released Romancing SaGa Minstrel Song, so wanting to bring Romancing SaGa 3 to an easily playable environment was the biggest reason for this remaster.”