Netflix confirms a second season for The Witcher 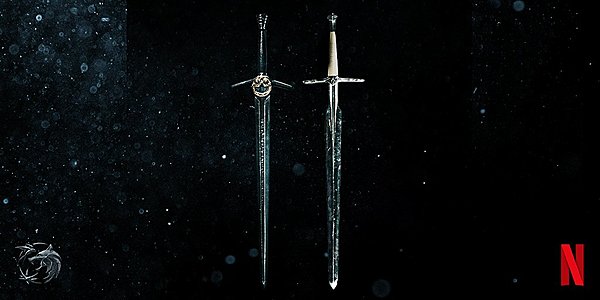 I've heard for a long time now that Netflix never creates a new series without giving it at least two seasons. I don't know if that's true or not, but it certainly lines up with the announcement Netflix made today. Even before the first season sees release, Netflix has confirmed that The Witcher is going to get a second season. Obviously we don't have info on when to expect its launch, but hopefully the first season leaves millions of viewers wanting more!